DTC in the News!

You are here:
Canada Disability News 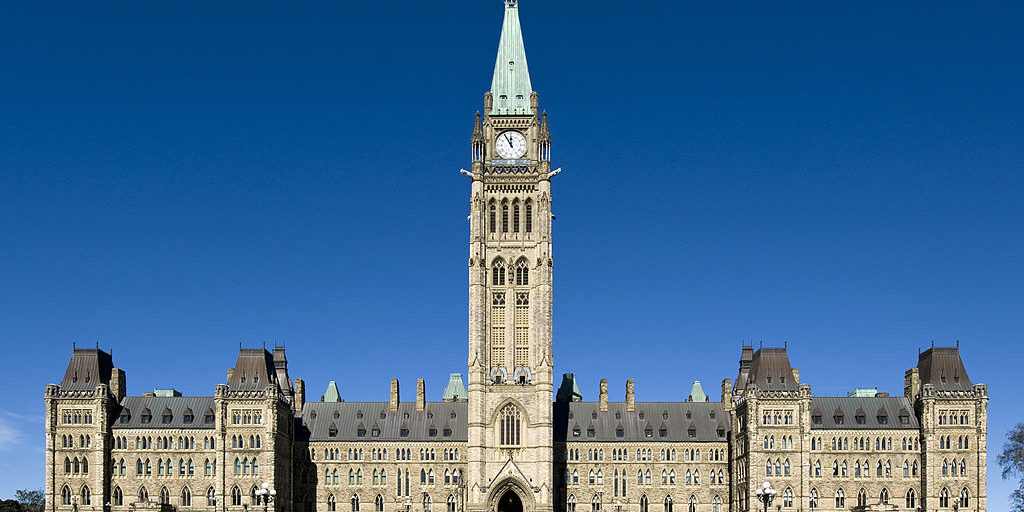 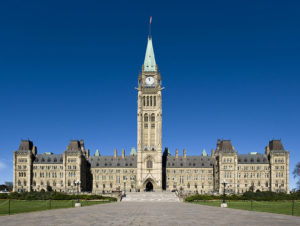 The Media has recently been reporting on the Disability Tax Credit, and the challenges applicants can expect when applying.

One of the articles posted by CTV News, on their website reports “People with diabetes losing disability tax credit because of ‘advances in technology’: minister“.  This article states that according to the Revenue Minister (the Minister in charge of Canada Revenue Agency) advances in technology such as with portable wearable insulin pumps, are the reason that most adults with diabetes do not qualify for (the) Disability Tax Credit.

Two other articles, both posted by The Financial Post, one that reports “Ottawa accused of new tax grab after disability tax credit clawback hits those with mental illness – Sources say that some lifelong sufferers of mental disabilities have been cut off from the disability tax credit after having received the credit for decades“.  While the second reports “The delays are tremendous’: Widespread backlogs hamper CRA streamlining, frustrate taxpayers. Accountants and CRA officials said backlogs have occurred in the appeals, assessment and auditing divisions of the agency”.

We here at BMD thought it important to clarify what is occurring, why, and how this can be addressed.  First regarding diabetes and the DTC, any diabetic must be assessed whether they qualify in one of four ways. First, whether they are UNABLE to function in at least one function. Second, or whether they require an INORDINATE AMOUNT OF TIME to function in at least one function (three times slower than an average person). Third, or if they are equivalent to requiring an INORDINATE AMOUNT OF TIME to function in the combined effects of two or more functions.  In other words if the patient cannot perform one function, is slowed in one function, or slowed somewhat in two or more functions.  Fourth, or if a person requires life sustaining therapy three times per week (minimum) for at least 14 hours per week, they can also qualify.  So, although the media attention is on a patient’s use of a portable insulin pump, it is more important to know whether the patient qualifies under any of the four rules.  In this case the Life Sustaining rule – 3 times per week 14 hours.  Unfortunately, the time using the pump would not historically be considered by CRA being that the patient is able to carry out other daily functions while using the device. More importantly what needs to be assessed is whether the patient qualifies based on requiring an inordinate amount of time in performing one of the DTC Certificate listed daily functions, or based on requiring equivalent to an inordinate amount of time in the combined restrictive effects of two or more functions.  These two degrees of restriction can be classified as moderate in one function or equivalent to moderate in the combined effects of two or more functions (as many as eight functions can be considered).  By the most part then, it is fair to say that most people with diabetes likely qualify for the DTC on the basis of these two definitions, moreso than on the Life Sustaining Therapy definition.  Thus, although advances in technology may be resulting in diabetics spending less time in the administration of their insulin, and less of them qualifying for the DTC in that regard, it is more important to report that most diabetics likely qualify for the DTC based on other criteria.  Our experience here at BMD Services is that too many diabetics, their doctors, and CRA, seem unaware that diabetics can qualify for the DTC if they require an inordinate amount of time in one function, or they are equivalent to that in the combined restrictions of two or more functions.

Regarding the DTC and the mentally ill, similar to above, what is not being addressed is that more patients with mental restrictions are being denied the DTC whether new claimants or those re-applying.  The reason for this is because of the increased use of a second DTC form referred to as the DTC Request for Additional Information Letter. This letter was significantly increased in its use after 2011, where for prior decades it was hardly used at all.  Most doctors who have certified patients DTC Certificates indicating that their patients are markedly restricted in performing mental functions, that they require an inordinate amount of time, are being further questioned by this second form, and in such a way that is unreasonably confusing for doctors such that the result is that these claims are denied. These request for additional information letters are the primary cause of denials in spite of the doctor certifying they qualify.  This prevalent use of a second form, one that is worded very confusingly, seems designed to increase denials.  That is the issue with these cases, and in fact is much more broad in that these forms contribute to denials in other functions as well.

Regarding the delayed income tax adjustments, which includes DTC benefits, the simple fact is that CRA has closed two of its regional tax offices and thus has less staff working on adjustments.  Closing these offices predictably was going to have this result unless the offices that remained opened increased their staff to be at least equal to those who were let go.  CRA on their information line has openly admitted that their reduced staff is the cause, and that recently management has advised they are attempting to help correct this problem.

In conclusion, it is my hope that this additional information helps to better explain the issues involving the Disability Tax Credit.  We at BMD Services are committed to investigating and researching information about the DTC so that we can be optimally informed and aware of this program to continue our efforts to advocate for DTC claimants towards a fully successful DTC application.

Feel free to contact us for a free, quick, and easy DTC assessment at any time.  We would be glad to talk.